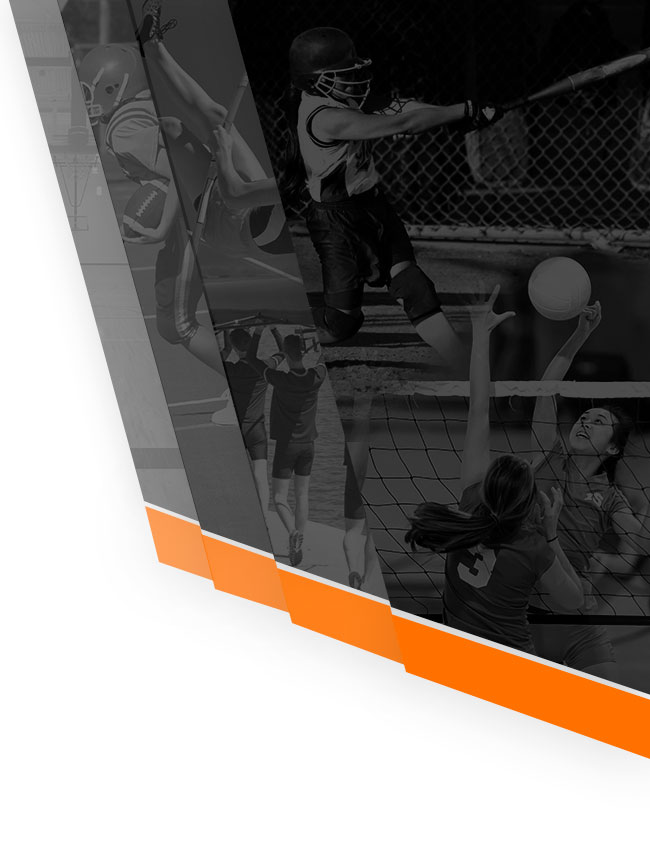 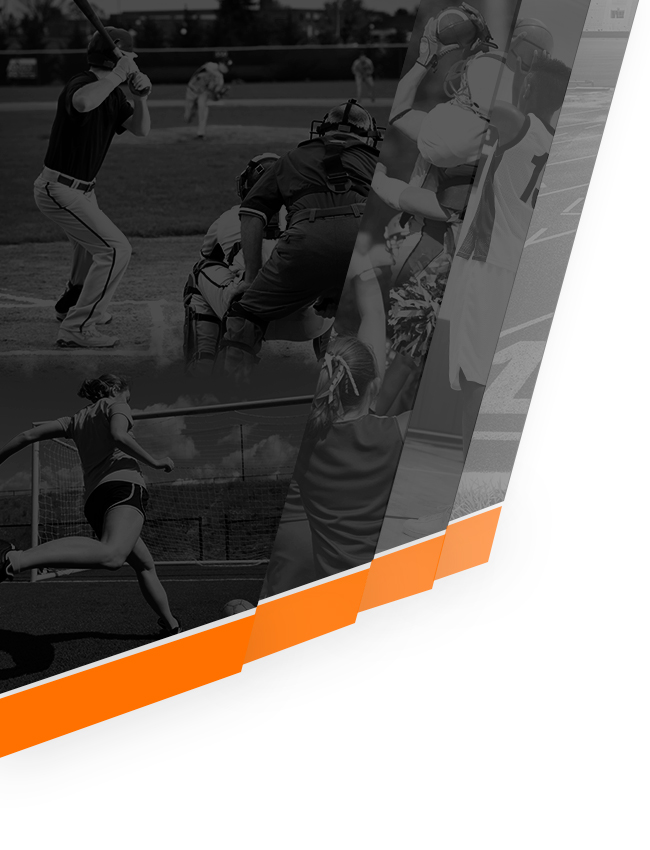 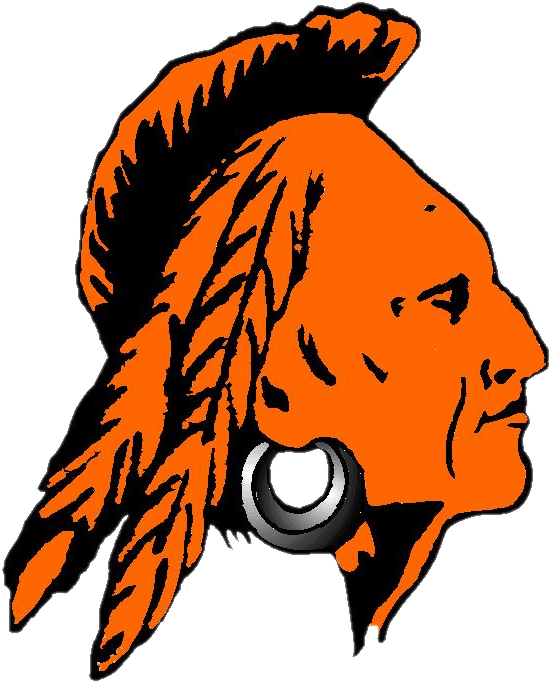 The Tecumseh Girls’ Golf team won its own invitational tournament at Hantz Golf Club on Monday, Aug. 20 with a total score of 385. Tecumseh senior Paige Watkins birdied the par four 2nd hole and eagled the par five 14th hole on her way to a 10-over par 82 to lead all golfers. Tecumseh junior Carley LaPlant struggled with the lightening fast greens on the front nine, but adjusted on the back nine to shoot a 97. She tied for ninth overall. Despite an equipment problem, senior Becca Nowak shot a 102, while senior Leigh Kapnick shot a 104. Junior Anneka Hart rounded out the scoring as Tecumseh’s if-needed tie-breaker, shooting a 115.

I’m very happy with the way the girls played,” said Tecumseh Coach Kerry Smith. “But what makes me even happier is that the girls aren’t satisfied with the way they played and were talking about where they need work. These girls are definitely driven and are eager to improve each time they play. As a coach, you can’t ask for much more than that.”

Tecumseh edged out second-place finisher Bedford by eight strokes and Monroe by 12 strokes. Both are South Eastern Conference (SEC) foes who will be coming to Hantz Golf Club on Thursday for a regular season match. Fourth place was another SEC team, Chelsea, with a 398, followed by Coldwater with a 419, Vandercook Lake with a 420, Greenhills with a 464 and Ypsilanti with a 496.
The top ten golfers were Watkins, Jessica Bunch of Vandercook Lake with an 88, Hannah Kochendoerfer of Bedford with a 90, Gabby Triveline of Chelsea with a 91, Alexis and Jordan Swatzke of Monroe with a 92 and 94 respectively, Anna Wendorf of Coldwater and Rae Ann Schueller of Ann Arbor Greenhills, both with 96, LaPlant and Maggie Brown of Bedford with 97, and Judy Kim of Chelsea with a 99.

No Events This Week

Events are added by athletic staff.
View All Events